Inside the machine: Unpacking Filipino Twitter’s response to reports of vote-counting machine irregularities on May 9

Twitter is no stranger to political action. It is the choice social media platform of the political chattering class in most liberal democratic countries. It’s where we see the most sympathy for progressive messages and personalities, and where calling out, or “canceling,” problematic people became the norm. 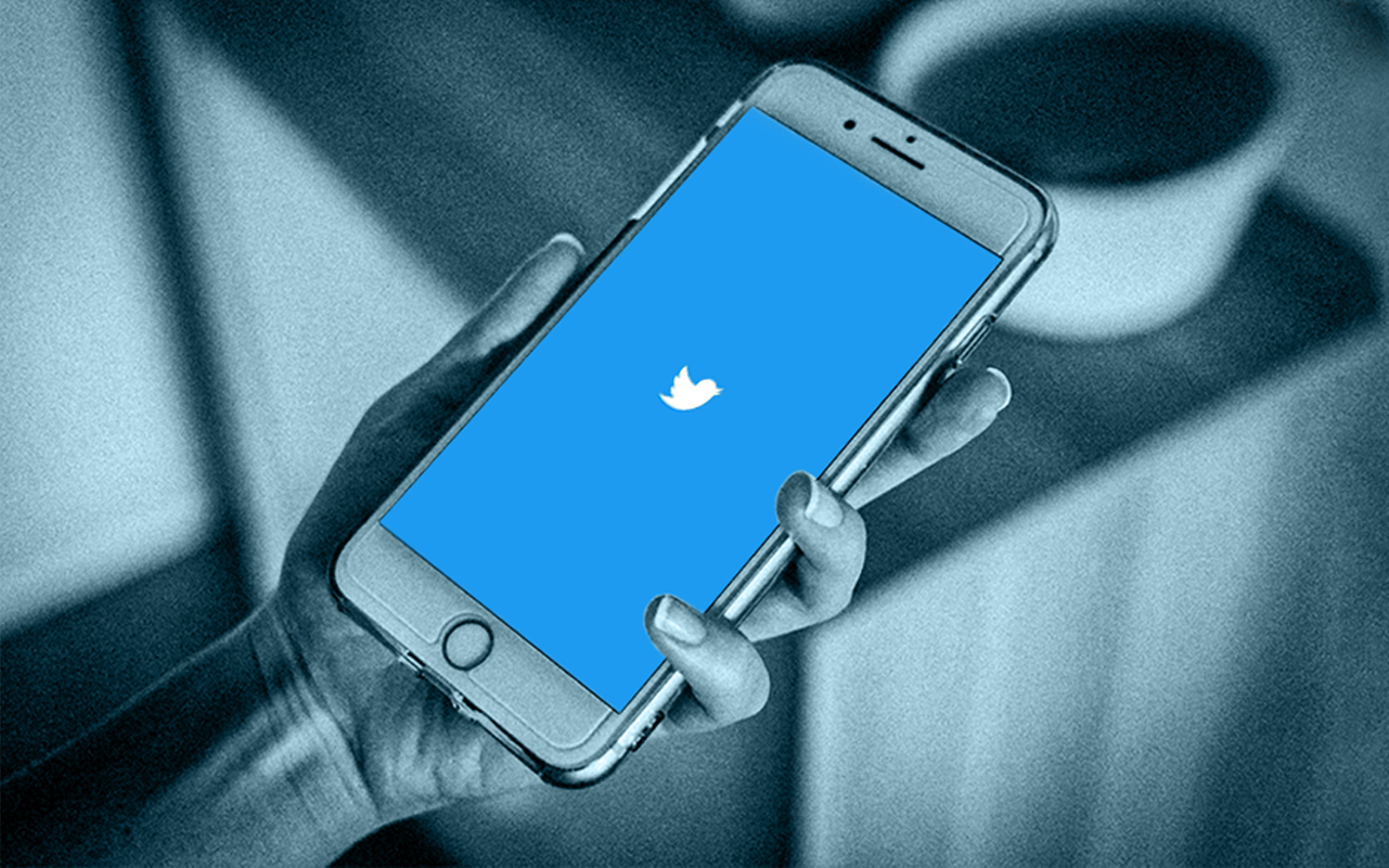 Twitter is no stranger to political action. It is the choice social media platform of the political chattering class in most liberal democratic countries. It’s where we see the most sympathy for progressive messages and personalities, and where calling out, or “canceling,” problematic people became the norm.

In its perfect expression, Twitter can be used as a watchdog’s platform. It’s real-time, instant, and its algorithm helps messages reach an audience that is ready to react to it. Communities on Twitter—citizen politicos—are ready to take any stray tweet, run with it, and amplify it to the high heavens of virality in hopes that someone will take offline action.

We saw this phenomenon in Filipino Twitter on May 9. Almost immediately after the polls opened at 6:00 AM, Filipino voters woke up to the first few panicked reports of malfunctioning vote-counting machines (VCMs).

I was in line to vote at 5:30 am. Now they're telling us may problema daw sa VCM and we should just come back. Walang oras na binigay. Ano na ito @COMELEC?

As the day of the “most consequential election” in recent Philippine history wore on, Twitter was full of these reports, and we saw this Twitter phenomenon in action. Here’s how online Filipinos organized on Twitter and leveraged the platform to consolidate attention and action on this issue.

Reporting irregularities to Twitter was reflexive to many online Filipinos who are regulars of the platform. From updates on extreme weather events to personal anecdotes of witnessed/experienced crime, Twitter has always been used for real-time reporting around the world. This time, online Filipinos used Twitter to report incidents of malfunctioning VCMs and questionable behavior from people—Commission on Elections (Comelec) officials, poll watchers, civilians illegally distributing sample ballots at precincts—at the precincts.

Think of what it takes for citizens to first report their experiences on a flat social media platform like Twitter, where Tweets are mostly just submitted into the ether and users cross their fingers for their issues to be addressed. While reaching the correct authorities is a goal, the more significant function of Twitter is to publicize these issues and make them known to the public. Twitter is the perfect platform for this.

COMELEC has a P26.7 billion budget this year, but it didn’t bother to buy sealed boxes for the voter’s receipts, just DIY carton boxes. Goodness, if manual counting ensues, the unsealed carton boxes containing the receipts might have already been adulterated!

Help!@COMELEC, in Barangay Makaguiling, Municipality of Sultan Kudarat, in Maguindanao (Precinct Numbers 0089A and 0090A), teachers are already shading the ballots despite protests from poll watchers.

Poll watchers are also prohibited from using their phones.

In fact, so many people were talking about the VCM irregularities that among the Tweets we scraped, the word “vote” was most associated with the terms “counting” and “machine”, rather than other terms about voting itself, and the word “VCM” or “VCMS” appeared most with the words “sirang”, “luma”, “breakdowns”, or “malfunctioning.”

Beyond the individual efforts to publicize an issue, Twitter is also ideal for amplifying existing reports of the issue through retweeting. On Twitter, a retweet helps the original tweet find a broader audience and hopefully help it reach the correct audience/correct dutybearers/media who can do something about the situation. In our data set of nearly 50,000 Tweets, we saw spikes in mentions of election-related terms, mostly attributable to number of retweets:

There was an influx of retweets in the evening of May 9, which is when the issue started growing more dire and urgent as election day was drawing to a close, and unofficial partial tallies began.

Retweeting and trying to make a tweet go viral has one goal: to reach Twitter users that are deemed as decision-makers or authoritative voices relevant to an issue or topic. They can either move the discourse further or move the topic from online discussions to offline action. In the case of elections integrity, users tagged profiles like Comelec, Lawyers for Leni, as well as the official accounts of mainstream media outlets.

HELLO @COMELEC a precinct here in Pinyahan, District 4 Quezon City is still waiting for a replacement SD card that they have requested more than 9 hours ago. #Halalan2022 #Eleksyon2022 #Election2022PH #COMELECbasura #COMELECBulok #COMELECpalpak pic.twitter.com/oVRR8170NT

Tweets—that contain reports or that amplify them—that tag these accounts will be collected and heard, effectively letting disparate Twitter users come together to charge or mobilize one organized Twitter page into setting offline action into motion.

Some individuals or private citizens collated reports or summarized them:

Hi everyone! If you see posts about sketchy experiences during voting (machines breaking down and officials asking people to leave their ballots, etc.) please send them to me or reply dito sa thread. My friends are compiling a list for reference. Thank you! pic.twitter.com/eAweXShNnG

Other authorities that were already organized—like Lawyers for Leni and Bakla Bantay Boto—or who were already prominent public figures similarly tried to direct actions, too:

As of the official end of the voting period, VoteReportPH has received over 3,500 reports, documenting incidents of possible elections-related anomalies. The majority of the reports are either election (72.7%) and campaign (24.8%) incidents. pic.twitter.com/2jVWsAQ4Hq

BREAKING: Residents of Maginhawa, Quezon City are now protesting the local COMELEC’s decision to cut the processing of votes after 7pm—even with most of the precinct’s vote-counting machines having suddenly become non-functional. #BaklaBantayBoto2023 pic.twitter.com/N8WGWGXaT9

Paralegals are on standby to take questions and refer concerns to our volunteer lawyers.

4. Rallying behind unified calls to action

At the close of the polls, online Twitter rallied for calls for extension of the voting period and, later on, a recount of the election results. By evening, the overall impression on Twitter seemed to be fear and indignation—online Filipinos seemed to think that their votes were being tampered with or not being adequately protected, especially after other reports showed that some voters were being asked to waive their ability to review and validate their ballot receipt. Many people seemed genuinely fearful that the elections were being cheated in front of their eyes.

All of the reports of faulty SD cards, faulty VCMs, and questionable precinct Comelec officers culminated in an overarching sense that the elections results can’t be trusted. Hashtags #ExtendVotingHoursPH and #KontraDaya2022 became prominent online.

This issue is an example of how Twitter can be mobilized into action—how it organizes itself with its own grammar of distribution so that disparate Twitter users can coalesce into an online movement, ready to mobilize and rally behind one call to action.

What does all of this tell us about how online Filipinos use Twitter?

Our key takeaway: We can’t deny the significance of these centralized Twitter profiles that are seen as voices of authority. Profiles like these are able to amplify and direct the conversation, provide next steps, and hold sway over an engaged audience that is eager to learn next steps. Often, they already have an engaged audience they can easily mobilize; other times, they have credibility and are boosted by the support of Twitter users.

For movements that are keen to organize on Twitter, it is important to cultivate these authority hubs to direct attention to an issue, set the call to action, and activate a base of advocates.

Want to know how your organization can leverage Filipino Twitterverse?

Syn & Strat has worked with brands, advocacy groups, and national and regional election campaigns to keep them informed about the conversations and communities that are relevant to them. We can help you learn how your audience thinks about emerging crises and events that affect you. Let’s chat: contact@synandstrat.com 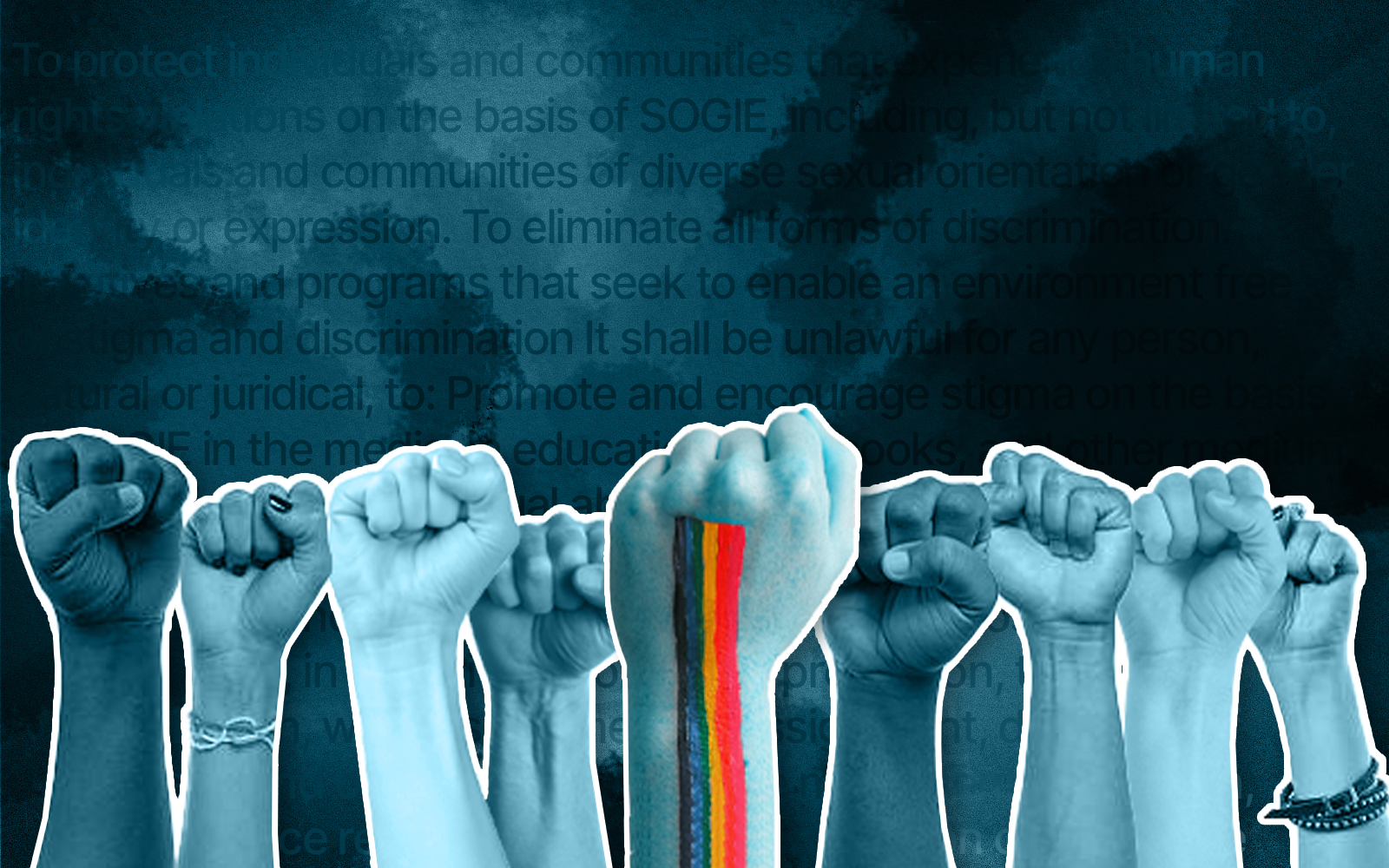 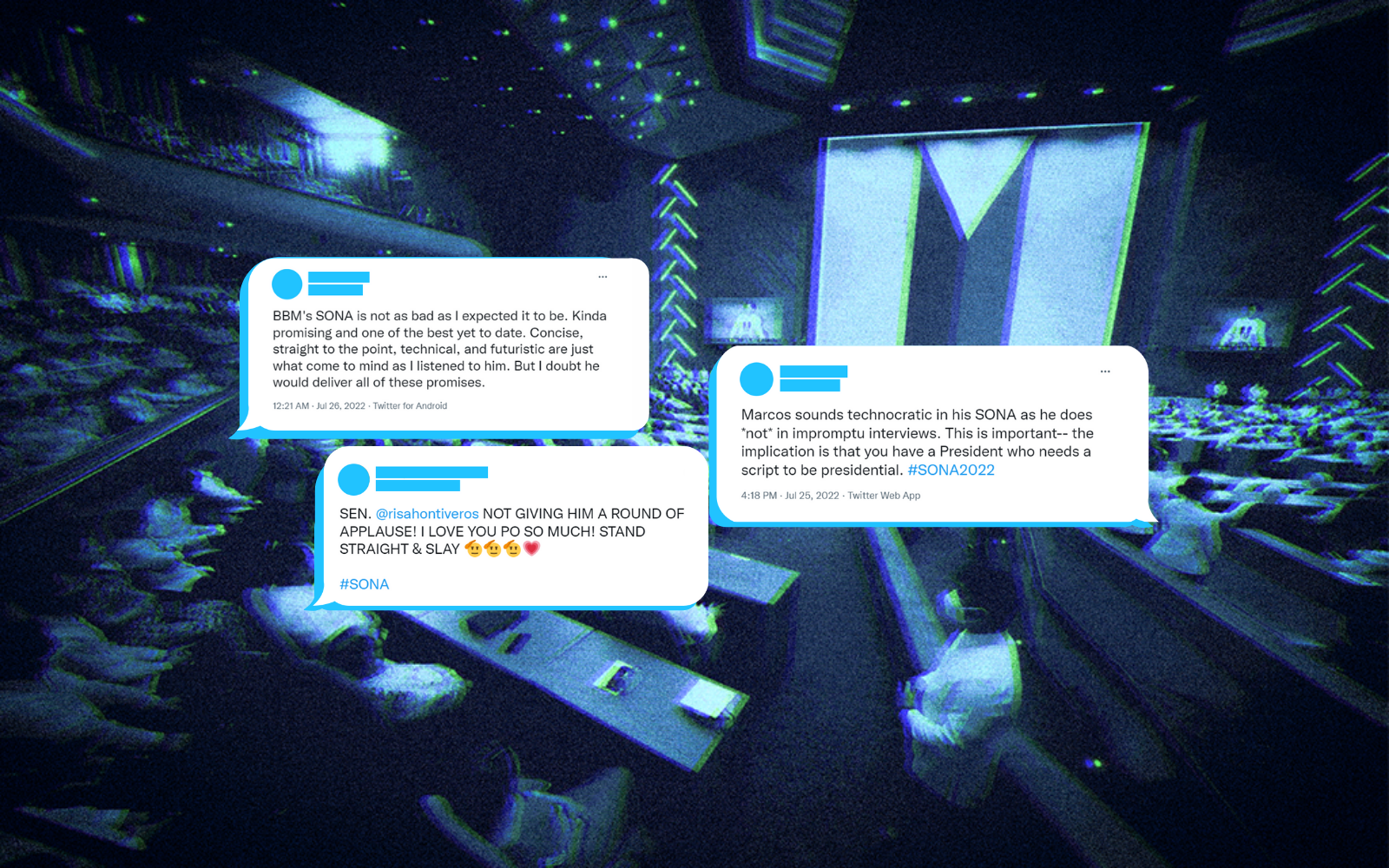